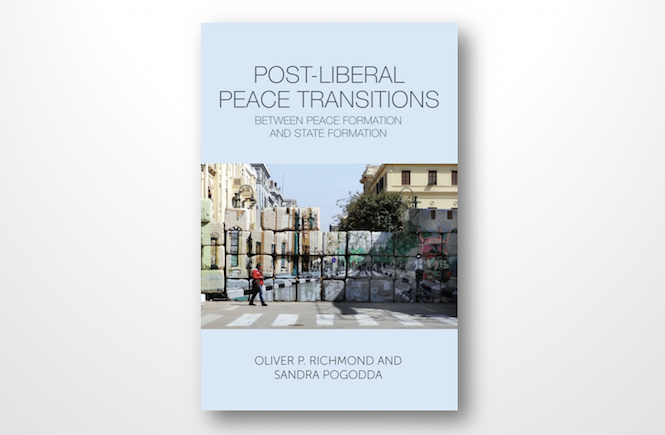 This chapter examines the pitfalls of liberal peace in Kosovo, traces different forms and examples of local critical agency, and highlights complex processes of peace formation. The chapter argues that traces of local peace formation in Kosovo have emerged in fragments as part of the complex configuration of inter-related, overlapping, yet conflicting and harmonising processes of international peacebuilding and statebuilding and local state formation, contestation and resistance movements. Notwithstanding the role of local resistance, another strand of local agency was crucial to the peace formation that operated under the liberal (emancipatory) peace agenda in Kosovo, leaning mainly on liberal normative frameworks, which was dependent on western liberal blueprints and external donor support. This chapter proceeds by first outlining the mess liberal peace has created in Kosovo. It then examines local resistance against international governance in Kosovo. The chapter then explores local infrastructure for peace formation. The chapter concludes with a brief reflection on the prospects of local infrastructure for peace formation. By examining these interrelated and parallel processes in Kosovo, the chapter seeks to shed light to the peace multitudes, evident with different political agendas and strategies to making, breaking, and forming peace after the conflict 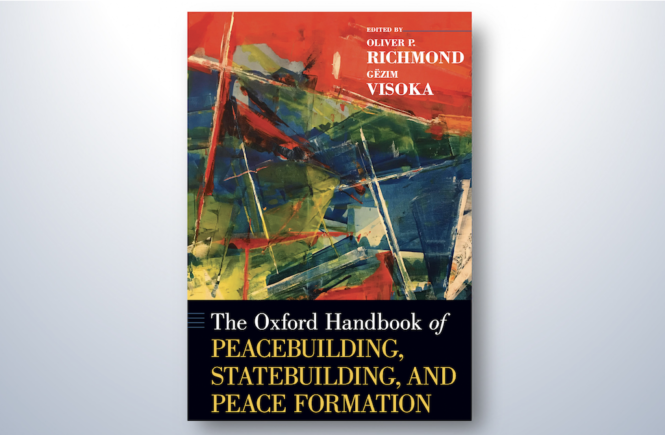 Introduction: Peace in the Twenty-First Century 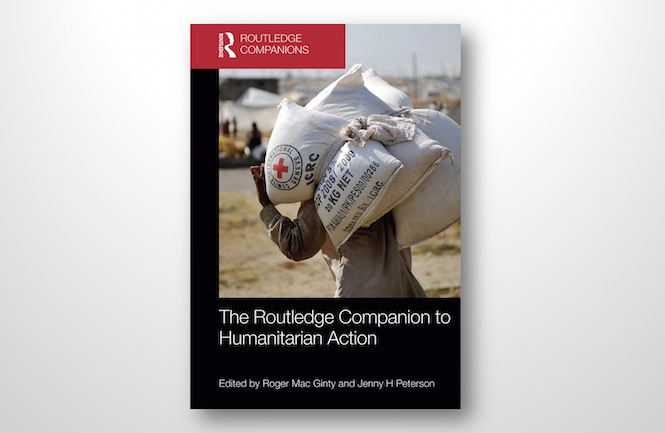 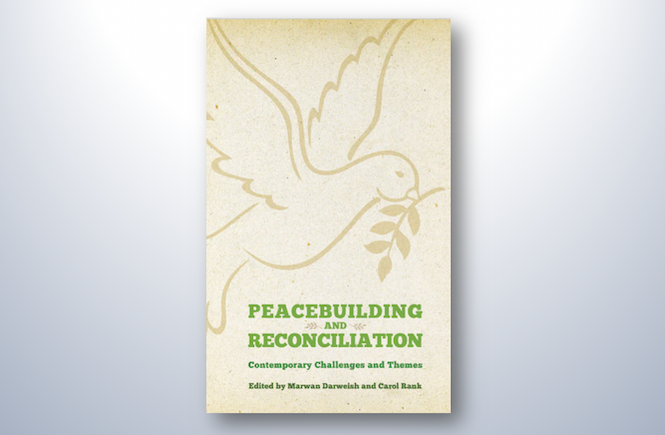 The Obstacles to Sustainable Peace and Democracy in Post-Independence Kosovo