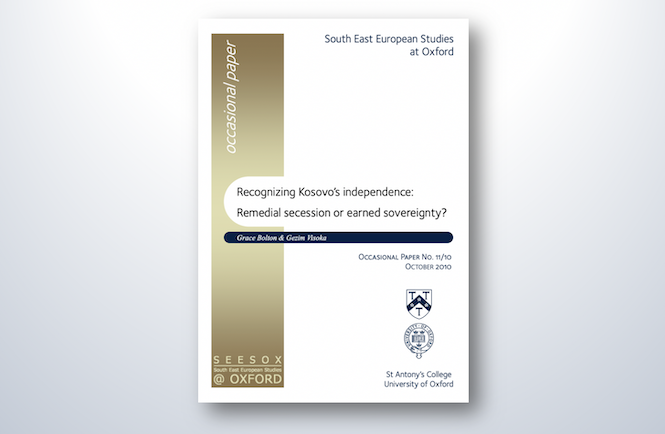 This paper examines the main justifications for recognising Kosovo’s independence: ‘remedial secession’ and ‘earned sovereignty’. Our paper begins by examining the applicability of the doctrine of remedial secession to Kosovo, the justifications for which can be seen clearly in the decade from 1989 to 1999. However, we argue that the doctrine of remedial secession was insufficiently ripe, in political and legal terms, to be used in 1999 to support Kosovo’s independence. An opposing approach is that of ‘earned sovereignty’ which aims to provide for the managed devolution of sovereign authority and functions from a state to a sub-state entity, resulting either in independence or rehabilitated autonomy within the host state. Based on the case of Kosovo, we propose an alternative explanation to this observed path towards ‘recognisable’ statehood: ‘remedial sovereignty’ whereby a people realise statehood by invoking remedial secession and undergoing a transitional period of mediated international administration, characterized by elements of sovereignty which are externally designed and internally earned. Therefore, we propose ‘remedial sovereignty’ as a useful paradigm to provide the international community with a framework to confer statehood on those peoples for whom there is no other choice, thereby resolving the ‘recognition dilemma’ experienced in the aftermath of the Kosovo’s declaration of independence. 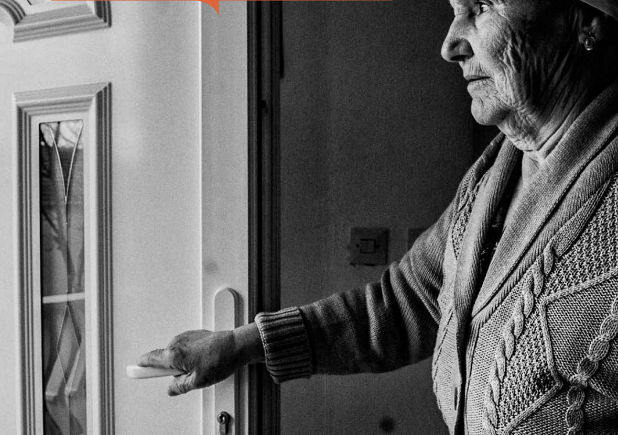 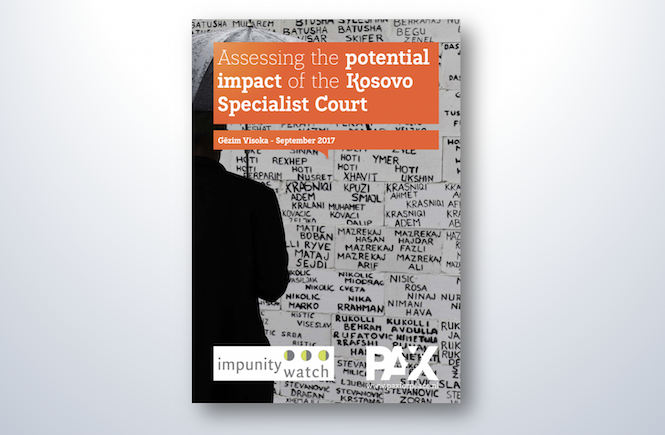 Assessing the potential impact of the Kosovo Specialist Court