Arrested Truth: Transitional Justice and the Politics of Remembrance in Kosovo 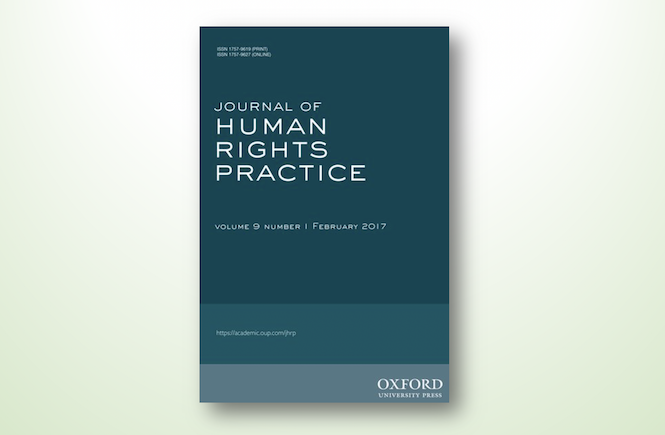 This article examines the documentation of war crimes and human losses in Kosovo under the conditions of contested transitional justice and ethno-nationalist politics of remembrance. The article argues that the documentation of war crimes in Kosovo was utilised for retributive justice by the international community, for political revenge by former foes, and for power/identity consolidation by local protagonists. Attempting to overcome this suffocation of the past, the new politics of remembrance in Kosovo propagated by civil society groups aspires to liberate the past from ethno-nationalist tendencies by constructing a bottom-up and virtual memorialisation, which is deemed to be inclusive for all sides in conflict, is indestructible in its virtual and post-material constellation, and is distinct with regard to the volume and reliability. While civil society-based documentation has the potential to overcome the ethno-nationalist entanglements in Kosovo and to compensate for the inability of international transitional justice mechanisms to deliver justice and truth to victims, their impact on overcoming the past and improving ethnic relations in Kosovo remains questionable. Accordingly, the article illustrates the contextual interplay between material, relational, and virtual forms of remembrance in Kosovo.