Kosovo: Between Western and Non-Western States 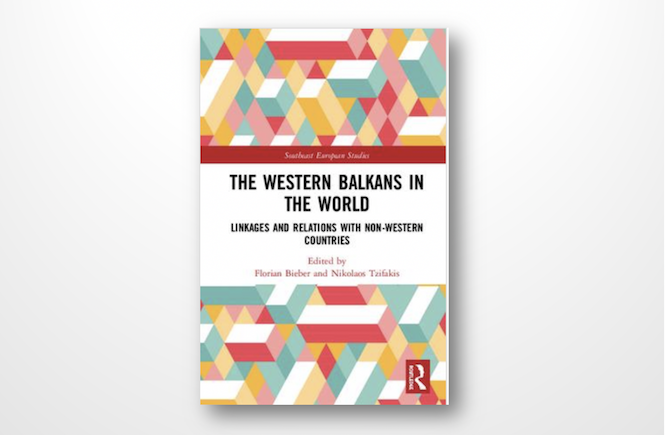 8. Gëzim Visoka (2019), ‘Kosovo: Between Western and Non-Western States’, in Florian Bieber and Nikolaos Tzifakis (eds) The Western Balkans in the World: Linkages and Relations with Non-Western Countries. London: Routledge, pp. 108-125.

This chapter offers an overview of Kosovo’s relationship with western and non-western states. It argues that Kosovo’s external linkages are predominantly determined by the historical context of state formation which has forced Kosovo to pursue an inward-looking, pragmatic, and situational approach to foreign affairs. Kosovo’s journey to state-becoming required pragmatic navigation towards external actors permitting an unprecedented level of external intervention in shaping and influencing Kosovo’s policies in exchange for political and economic support. This chapter first examines Kosovo’s strategic entanglement with western states to demonstrate how the foreign policy of recognition and thrust for statebuilding have become the contextual bedrock for aligning fanatically with Euro-Atlantic community of states, organisations, and political agendas. The chapter then explores Kosovo’s relations with non-western states to illustrate how history, religion, and geography play a role in determining the nascent state’s relations with the rest of the word. In the final section, the chapter offers an outlook of Kosovo’s future entanglement with western and non-western states. 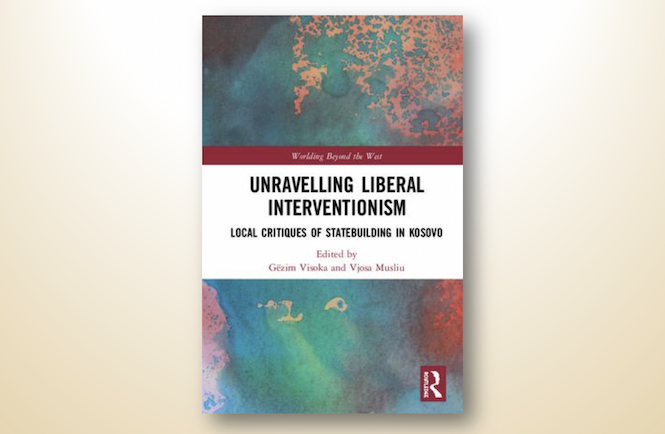 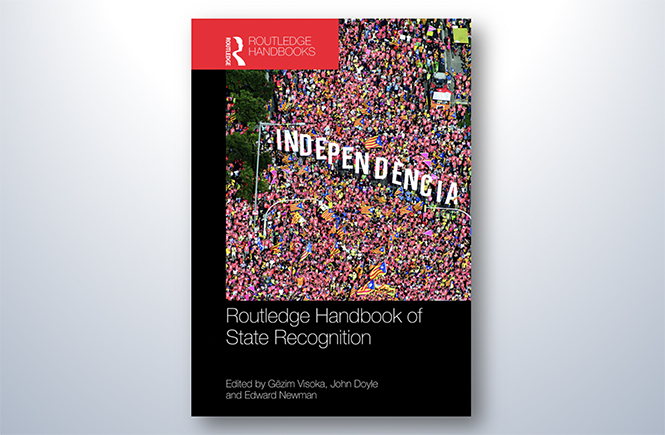 Introduction: Statehood and Recognition in the Twenty-First Century 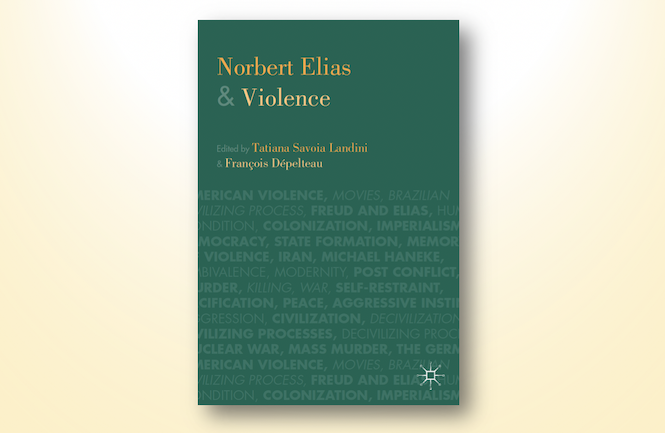